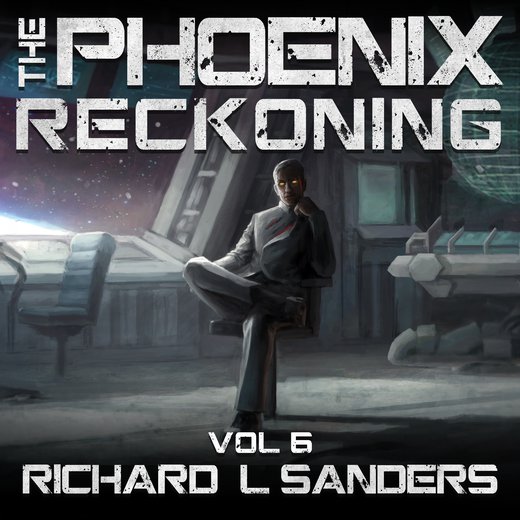 As Kalila's forces battle the Rotham invasion, Blackmoth is attempting to detonate an isotome weapon in close proximity. After a coup against White Rook, Raidan now controls the Organization. He has taken his remaining warships to Capital World, the planet he loves most in the galaxy, and is threatening to destroy it, unless Caerwyn Martel is surrendered to his custody. Calvin has returned to the Nighthawk and together he and his crew attempt their most dangerous adventure yet, an excursion into Forbidden Space where, Calvin believes, he will uncover the ultimate truths behind the remaining secrets. Including who the mysterious human is that the Rahajiim intelligence failed to identify. Rain and Calvin have developed romantic feelings for one another, but can there be any future for the stalwart adventurer and dying doctor? Summers also has feelings for Calvin, though she denies them. Tristan demands what was promised. Nimoux struggles to recover from a gunshot wound. Rez’nac is desperate to reclaim his honor. Shen wants desperately for Sarah to give him another chance—meanwhile he must struggle with the debilitating pain of The Calling. The Khans threaten to take Aleator One, with the help of the vicious Enclave. All the while, the Dread Fleet has begun its campaign of extermination, starting with the Polarian Worlds it deems too secular. Their unstoppable march of death and devastation leads them to human space where, either the Empire will find some way to stop them, or else humanity will fall as fulfillment of Polarian prophecy. The Final Battle. The Final Darkness. The Final Reckoning!