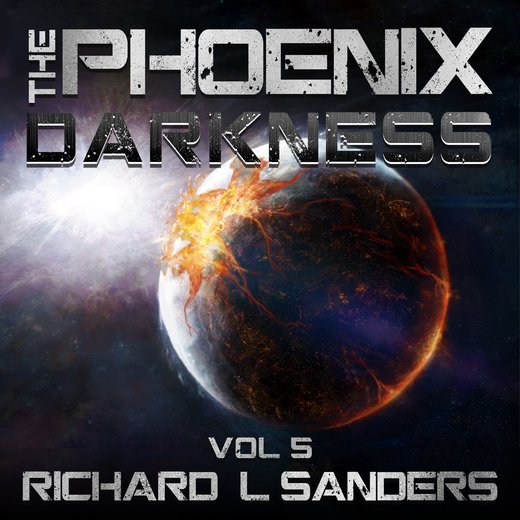 The hour is grim for the Empire, which has split into opposing sides. Civil War rages between Queen Kalila Akira and Steward Caerwyn Martel. As all Imperial forces are dragged into the conflict, threatening to destroy the once mighty Imperial fleet, enemies abroad have their sights set on the juicy, and ever more defenseless, human worlds. Rotham invasion seems imminent and unstoppable. Summers and the Nighthawk race against Blackmoth and Tristan, each hoping to reach Zander first, and get to his stockpile of isotome weapons. Meanwhile Raidan has underhanded plans. Calvin and his team venture into Rotham space to spy on the enemy. It is vital that they collect intelligence on the Rotham fleet and get it back to the queen so she can stop any Rotham invasion. But, unbeknownst to them, one member of the team is a traitor, and has put them all in grave danger. In the deepest regions of Forbidden Space, whispers abound that the Dread Fleet has awoken, charged with the purpose of purging the galaxy, and bringing to pass the Final Darkness.