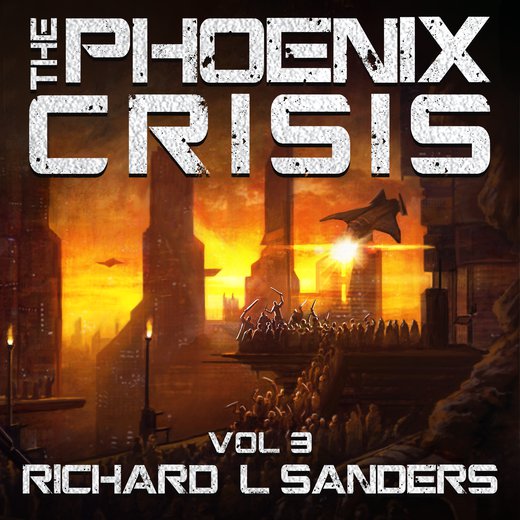 A storm is brewing. Eager war fleets patrol the edges of human space, waiting. The leaders of the Phoenix Conspiracy are poised to usher in The Hour of Ascension. And it is up to Calvin to expose the conspiracy before the Empire collapses in a firestorm of civil war. Deadly isotome weapons remain at large, forces across every border are arming for war, and now even the monarchy itself is threatened by the chaos. From the blood-soaked soil of Renora, where the very strength of the Empire is tested, to the political maneuverings of the Imperial Assembly, the stability that once safeguarded human-kind is now merely a memory. Meanwhile the deadliest assassin in the galaxy lurks in the shadows, ready to change the course of history—if his god wills it. And Shen's life hangs by a thread. The Organization, the Akiras, CERKO, the Advent, the Phoenix Ring... it all comes down to this moment. And the question on everyone's mind is, can the Empire survive? Or will it be lost to the tempest.