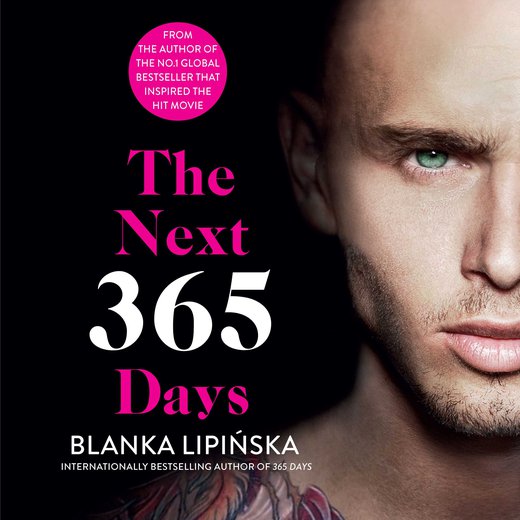 The global phenomenon and bestselling inspiration behind the Netflix film of the same name – the 365 Days series – continues as it follows the sizzling story of Laura and Massimo.

As the wife of Don Massimo Torricelli, one of the most dangerous Mafia bosses in Sicily, Laura’s life is a roller coaster. She is often at risk, the potential target of Massimo’s unscrupulous enemies who will stop at nothing to destroy the powerful man. And when Laura is seriously injured in an attack, pregnant and fighting to survive, Massimo faces the toughest decision of his life. What will his life be without Laura? Will he be able to raise their child alone? What will the fate of his family be, and whose 365 days may come to a close?