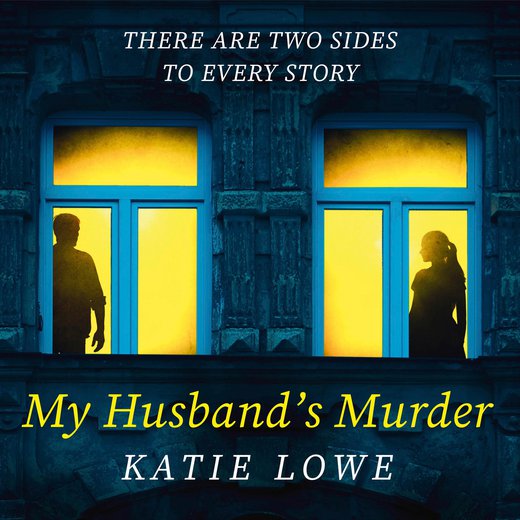 The Murder of Graham Catton

An electrifying new thriller of true crime and deadly secrets from the acclaimed author of The Furies.

Everyone says Graham Catton was the perfect husband, professor and father. Why would someone murder him?
His wife, Hannah Catton, tells the police she remembers nothing from the night of the murder.

Why would she lie to them?

Evidence against the accused, Mike Philips, is minimal and he protests his innocence throughout the trial.

Why would they convict him?

Journalist Anna Byers has overturned numerous prison sentences with her popular podcast CONVICTION and she believes the wrong man is behind bars.

What will she do to help him?


Someone knows more about the murder than they’re telling. It may have been Hannah’s husband who was killed, but listeners are about to become judge, jury and executioner on this season of CONVICTION.