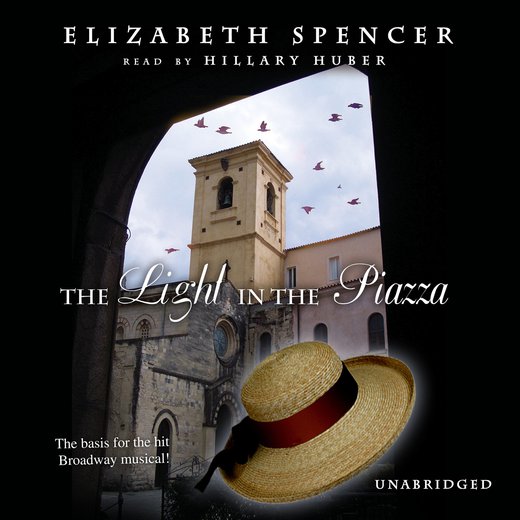 The Light in the Piazza

The Light in the Piazza takes place in Italy in the summer of 1953. Margaret Johnson and her beautiful, twenty-six-year-old daughter, Clara, are touring the Tuscan countryside. While sightseeing, Clara meets a good-looking young Italian man, Fabrizio, and quickly embarks on a whirlwind romance with him, despite her mother’s stern disapproval.

Margaret, extremely protective of her daughter, attempts to keep Clara and Fabrizio apart, not only because of the cultural differences between the young lovers but also because of a family secret that would be revealed: Clara is not quite all that she appears. Considering whether to inform Fabrizio and his family of the truth about Clara, Margaret realizes that it could possibly spoil her daughter’s one true chance for happiness.