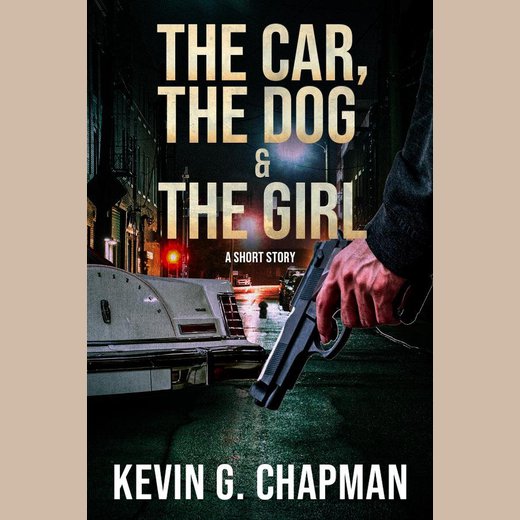 The Car, the Dog & the Girl

This simple job just went way off the rails.

Lenny wants to get into the good graces of the guys who have connections. He's willing to do anything. His cousin, Eddie, sets him up with a simple job — drive a classic red convertible from Boston to Brooklyn. Nobody told him there would be a dog involved. Or a girl. And when the girl's husband shows up, Lenny is in way deeper than he ever wanted. It's not his fault, or is it? If he ever gets out of this scrape, he's going to kill cousin Eddie.