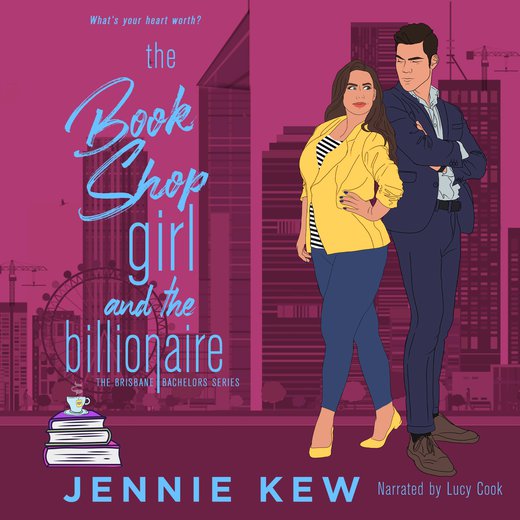 The Book Shop Girl and The Billionaire

Luke Hardcastle has a reputation for being a good guy. Honestly. He takes nice to a whole new level. But no one hurts his little sister and gets away with it. Especially not his most hated enemy.

Finally the time has arrived for Luke to exact his revenge and he has all of his pieces in place—except one. To take his enemy down he’ll need the help of her niece, Claire Morse, the shy, curvy beauty he’s fantasised about for years. But she’s not the girl she used to be. To ensure her cooperation, Luke holds the lease to her bookshop over her head. And should her cooperation also involve pretending to be his girlfriend and participating in some very public displays of affection… perfect.

But the more he learns about the real Claire, the harder it is to keep his head in the game and his heart under wraps.

Torn between the two, can Luke get the girl and his revenge, or will he have to sacrifice one to keep the other?

Previously published as Revenge and Redemption