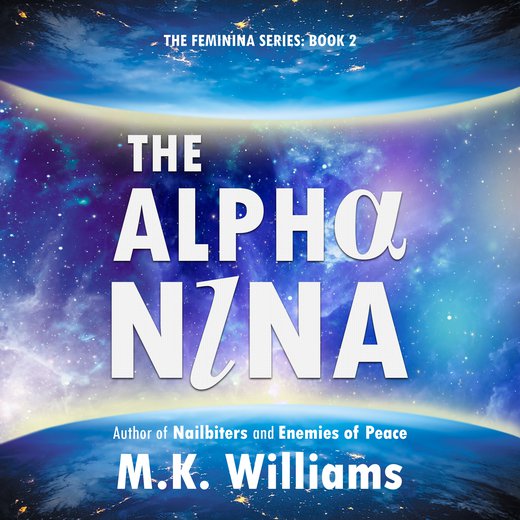 There is no such thing as a coincidence in an infinite multiverse. Each action happens, it is inevitable. It was bound to occur, somewhere, sometime. Or, more elegantly put: It is destiny,

While Nina Marks may have found her way back home after being kidnapped across the multiverse, her alter-egos are now in danger. The technology needed to travel the multiverse exists in at least 4 known universes, and perhaps more. How can Nina, now stuck in Universe Alpha keep all the infinite universes safe from those looking to exploit this technology? And, if the weight of protecting parallel universes wasn’t enough on her shoulders, she is the primary suspect in the disappearance of Dr. Parker Lovett.

Can Nina exonerate herself without exposing the secrets of The Portal? Can she trust her alter-egos to keep watch on their entry point to the multiverse? Can she just get through the first week at her new job without having to worry about the fate of all people living across the infinite universes?

Read The Alpha-Nina, the second book in The Feminina Series, and the anxiously awaited sequel to The Infinite-Infinite to find out.