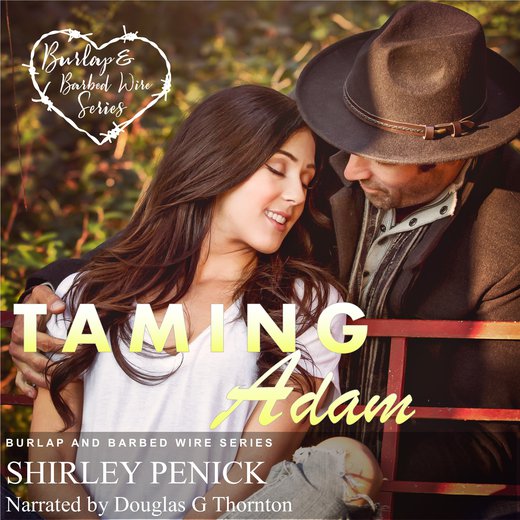 There are five brothers. Each one of them have killer good looks. One is engaged to her best friend. That leaves four to flirt with, four hot men, so why does she only have eyes for the oldest grumpiest one in the bunch. Rachel Reardon has to question her own sanity when she’s enthralled with a man she can hardly stand to speak to. A first-class jerk and sexy as sin.

Adam Kipling can’t believe his bad luck when his soon-to-be sister-in-law’s best friend arrives. She is smoking hot and too damn young for him. He has responsibilities as the oldest sibling and they do not include flirting with young women.

There isn’t enough land on this Colorado ranch to keep them far enough apart. An explosion of some sort is inevitable.