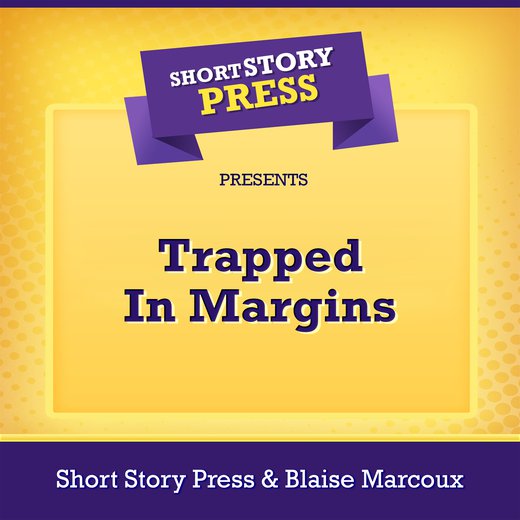 Scandal forces Maria Posaltakis out of her job as a celebrity reporter. The paparazzi blacklists her, but media mogul Mark Bannerman takes her under his wing, intent on making Maria the newest addition to his politically-charged network AmeriPress News.

He brings her to Isla Loci, his private resort, to personally train her on sticking to the channel's message. Then Chester, Mark's youngest son from a failed marriage, comes to the island. He's a moody, overweight bookish type who's just graduated from college and hates his father with an intense passion.

• What mistake could be so heinous as to get Maria ostracized from an industry that makes questionable journalism calls every day?

• What are Mark's intentions towards Maria? Did he really hire her purely for her skill or does he want something more intimate?

Against the backdrop of a tropical paradise, a family conflict is brewing. Maria has to choose a side - the man who gave her a chance but with questionable motive, or his idealistic young son whose naïveté may be his doom. What of Maria's own motives? What will she do to get back into the news world's good graces? How far will she go to keep from being Trapped in Margins, unable to be herself in a world all about finding out other people's secrets?