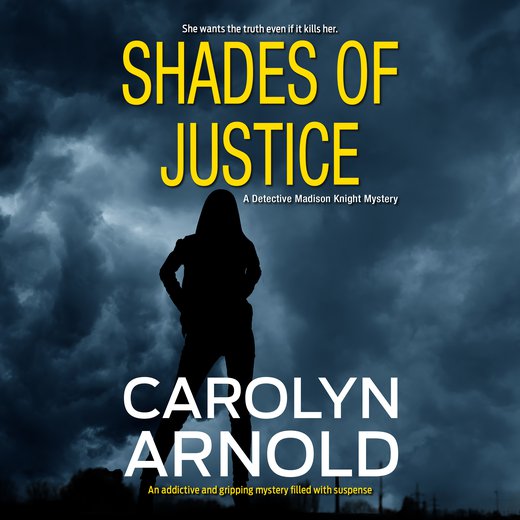 She was tired of living a lie and wanted to know the truth about herself, about her past. But now she wished she’d never looked back…

A high-profile double homicide immediately pits Detective Madison Knight against her sergeant. Both victims were found in the home of a prominent businessman. His wife is quickly identified as one of the deceased, but the man she was with is a John Doe. It has the makings of a scandal, but Madison’s boss is determined that nothing gets out that will tarnish the family’s reputation.

Sergeant Winston doesn’t even want her questioning the widower or his children. Winston’s just concerned about protecting one of the largest financial contributors to the Stiles Police Department. Madison’s not about to be swayed from finding the truth of what happened—even it means pushing against her superior’s orders and risking suspension. After all, she’s well aware that corruption exists within the Stiles PD, but she’d never suspected it might include her own sergeant—until now.

As she continues the investigation, the man is identified and shocking family secrets come to light. Certainly, nothing was as it appeared, and it just may be that those who seem to have perfect lives are living the biggest lies of all. But if there’s to be justice, Madison must push through all the obstacles hurled her way and never back down. Much easier said than done when her enemies will go to any measure to protect themselves and silence her.