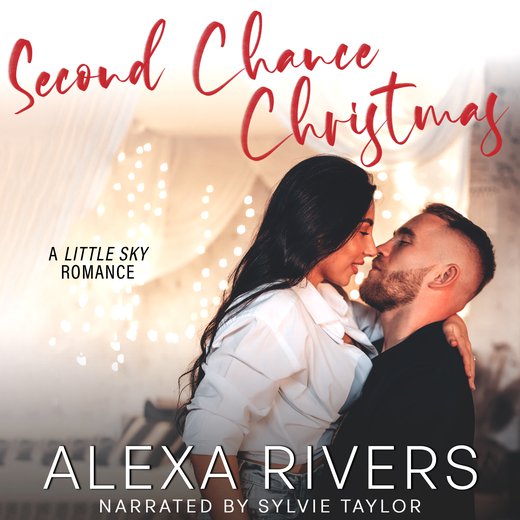 Will a flighty free-spirit and a rugged Irish bartender have their second chance at love this festive season?

Evie Parata breezed out of her small town as a teenager to see the world and never looked back. But lately, the years of constant motion have weighed on her, and with her first Christmas without her mother approaching, she’s lonelier than ever. Going home to regroup seemed like a great plan. Getting stranded outside her ex’s bar? Not so much.

While Davy O’Connor is willing to invite Evie into his home, falling for her is another matter entirely. He’s been there, done that, and has the emotional scars to prove it. But despite his best intentions, he can’t seem to keep his heart—or his hands—to himself, which will surely be a problem when she skips town. Again.

With lingering feelings, and a few new ones, can they overcome their painful past to take a second chance at love? Or are they destined to go their separate ways when Christmas ends?