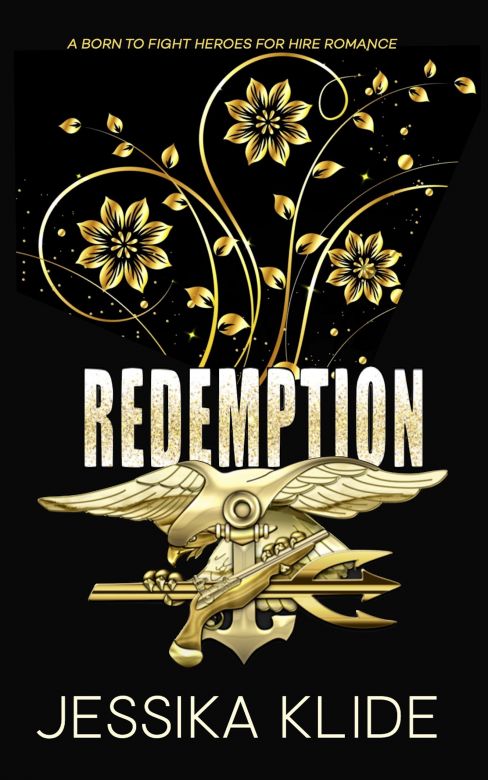 “Will set your kindle on fire.” ~ Goodreads

When she was young, Laura Smith became best friends with the boy next door. Although socially opposites, their friendship turned to young love when he jumped the fence to kiss her. But then he and his family moved away in the middle of the night.

Heartbroken, Laura never forgot him. He was the one that got away. The one she’s measured every man since up against. The one who still haunts her ‘what if’ dreams.

Now, a decade later, she recognizes the voice of her first crush, Zane Lockhart, coming out of the handsome K9 cop the teenage girls are drooling over. “Mr. Dream-cember.”

Past meets present when Laura decides to reintroduce herself. Back then, he called her Lanky Laura. Now, she is a Vegas dancer.

Will he remember her?

“Hot Alpha male in uniform with K9 partner, you can never lose!! Imagination is full in this story.” ~ Goodreads