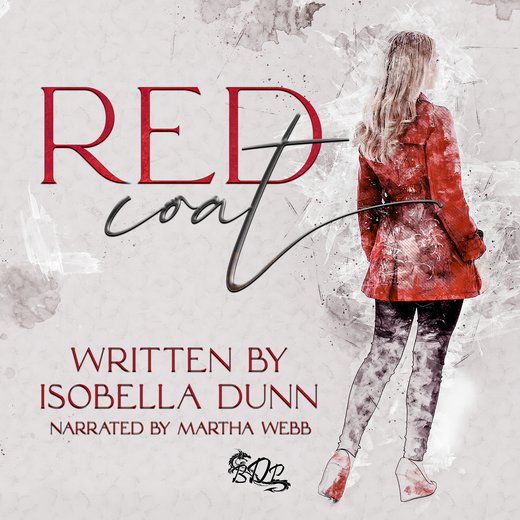 Terrified, desperate, and left with no other choice.

That was Sara Flemming when she was younger. Now, she helped those that were stuck in the very system she had fought against so hard. She knew all too well what it was like to be scared to the point that you felt you had no other choice but to run.

At least that was what she thought she had done all those years ago.

Rachael Duncan was the spitting image of Sara as a teen, in more ways than any of them could have even been prepared for. Running from her abusive foster family landed her case on Sara’s desk, who was determined to do whatever she had to, in order to help the young girl.

One phone call would change everything and have Rachael running toward the very place Sara had been so desperate to escape.

Colin Fulton was happy to live his life in the small town of Victory. That was until Rachael came barreling into his town, bringing with her someone that he thought he would never see again.

With the past haunting them, and the future uncertain, would they learn to trust again and find love and happiness? Or will the memories of the past be too much to overcome?