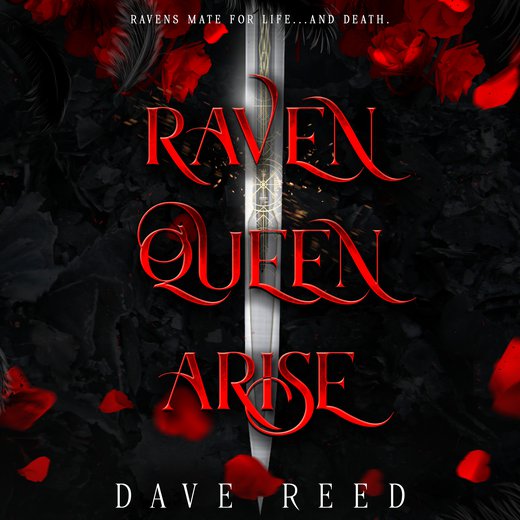 Under the banner of truce during the holy Spring Festa, four Chosen priests of the war god brutalized me, cut my throat, and dumped my naked corpse in a mass grave.

They plan to do the same to my entire clan.

The priests of the Hierarchy believed that was the end of me.

But Death loves me. And he's giving me a second shot.

There's a price I'll need to pay, of course. Later. I have a plan for that, too.

First, I have unfinished business with my murderers. I need to save my family and protect my clan. And I burn for revenge. I'll kill the four that took my life and threatened those I love.

Warning: Raven Queen, Arise is a dark epic fantasy thriller. It contains material some people might find objectionable or triggering or evil. If you are sensitive to certain kinds of content, this might not be the book for you. Specific details can be found here: https://davereed.me/raven-queen-arise/