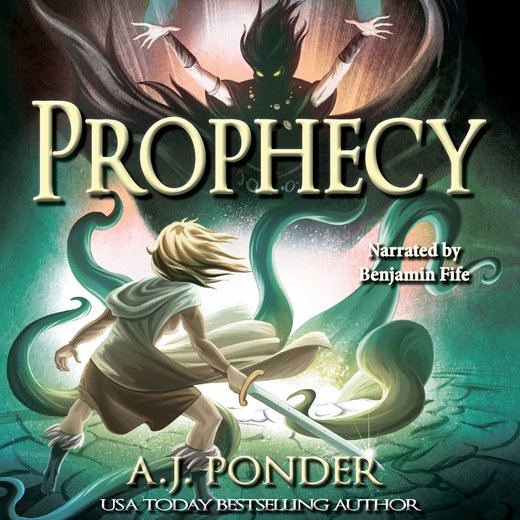 Princess Sylvalla has faced dragons and proven herself a hero - but her greatest trials are about to begin. Phetero, the king she accidentally kidnapped, is determined to have vengeance. He sets out to invade the Castle Avondale and murder Princess Sylvalla's family—and everyone who stands in the way of ultimate power.

With her kingdom in peril, Sylvalla wants to fight, but the two wizards, Capro and Jonathan Goodfellow have other plans. Not least of all, saving the world.

Will Sylvalla take up the mantle of Queen...or listen to the dire prophecies of two crazy wizards?