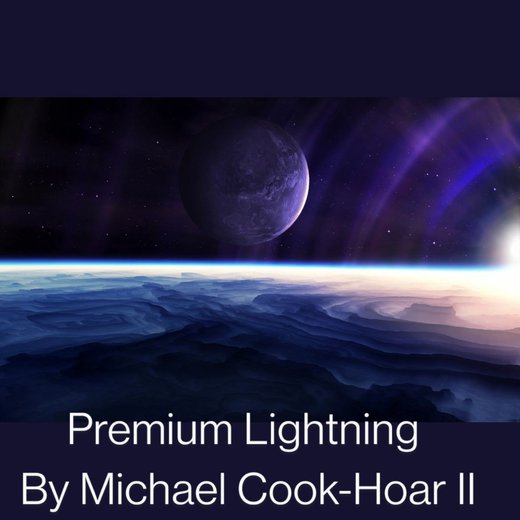 In a world much like are own, Hellbent heroes fight to stop villains driven by desires. Those who wish to control, those who wish to destroy, and some who just want do it all, while having fun.

Two Exalted heroes, one of New York, Lightning Fast, and the other of Las Vegas, Premiumman. Their world is about to be rocked to the core, by a man named Artist, a true monster. His devilish ties to the hero of New York, haunt her mind, and soul. She must stop him, too know any pace, in this world.

What will befall these heroes, at the hands of an Artist?