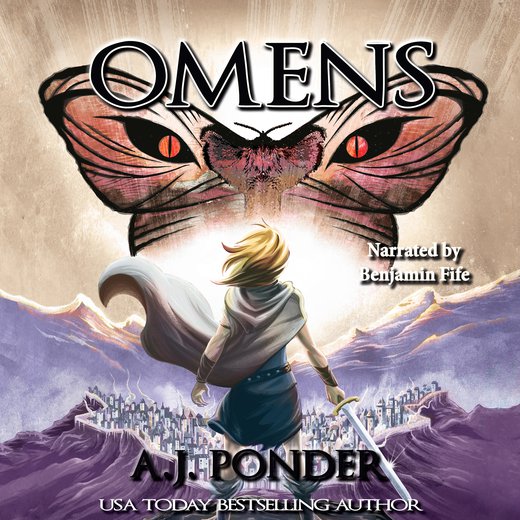 Sylvalla would rather fight dragons than deal with politics. But as the unexpected queen of two kingdoms, her newfound power is making the neighbouring kings nervous. One by one, the kings fall for Sir Arrant’s offers of power and the beguiling butterfly jewels he offers in exchange for their alliance.

Determined to save her kingdom, Sylvalla is willing to try anything, including diplomacy. Only there is little time, and her dying mother, Tishke, has an important warning, “The demons are here. They have your brother.”

Meanwhile, back in Bairnsley University, the wizard Jonathan and his father discover the evil Dothie has freed the Nameless Gods—gods that are determined to destroy the one person that stands in their way…

They call her Witch Queen

They say she will destroy the Seven Kingdoms

They say she will destroy magic

With the Seven Kingdoms turned against her, can Sylvalla save Avondale? Can she save her people, her brother, or even herself, from the demons who would possess them all?