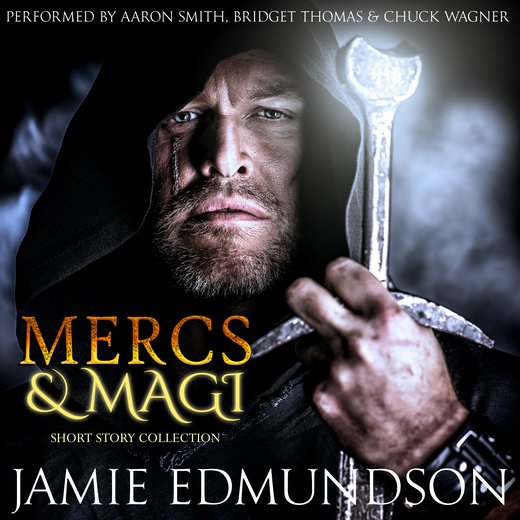 All of Jamie’s published fantasy short stories plus bonus material

Starting over is hard. Sometimes it’s the only option.

Since she was a young girl, Moneva has worked for the most powerful crime lord in the Empire. A chance encounter offers her a way out. Can she take it?

Lothar 'Stiff' Sauer isn't the most successful mercenary leader. But he's survived, thanks to his motto.

Don't get into something you can't get out of.

And he'll stick to that. Won't he?

Sari is plagued by her demon.

Can she rid herself of it?

Can Damir complete his final assessment and take his place as a member of the Sorcerers Palace?

Interview with the Dark Elf