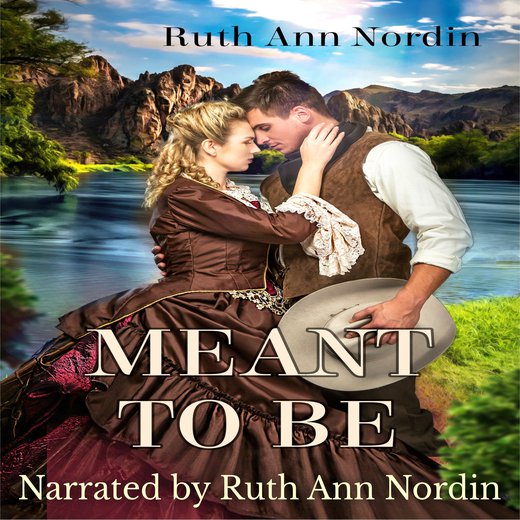 While on a train heading west, Ted Jacob and Megan Crane are thrown back into the past, with no idea of why or how they got there. They get off the train at Fargo, North Dakota. To their dismay, they are in April 1898.

To their horror, the people insist that Ted and Megan marry at once! But Ted and Megan don’t even know each other, and despite their protests, the preacher declares them man and wife.

As if marrying a stranger isn’t bad enough, Megan faces a showdown with the men who think a women should do all the work. Ted, meanwhile, is as happy as can be and tries to convince Megan that being in the past isn’t so bad after all.

However, Megan is determined that she will not mess up the future by doing things that were never meant to be, but in the end, she might discover that some things were meant to be…and her marriage to Ted might be one of them.