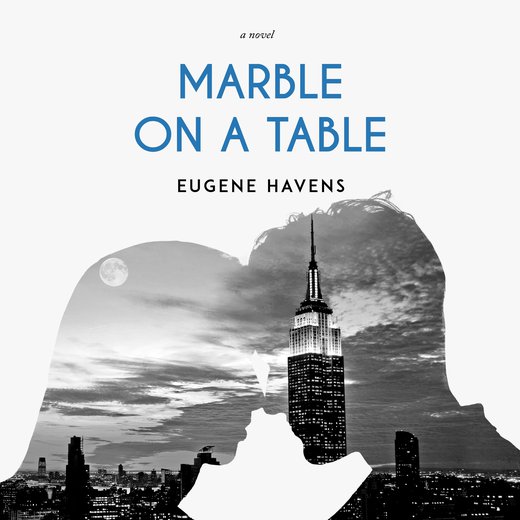 Marble on a Table

“The chemistry between the two is undeniable. … a must-read novel for romance enthusiasts who enjoy a heavy layer of plot.” -Readers' Favorite 5-star review

“… an enjoyable and immersive reading experience, what with its lively dialogue, vivid cityscape, and impressive emotional range.” -IndieReader

Rasmus Smith is a shrewd New Yorker who believes lofty ideals are for other people. That is until a sudden moral dilemma makes him listen to his conscience. Rasmus tries to raise his standards but watches his life spin out of control.

It leads him to Alli. A captivating stranger, Alli lives a life of conscience that is inspiring and a little reckless. Rasmus is drawn to Alli but knows a vulnerable mindset in New York is a bad idea. A price must be paid.

Rasmus is convinced idealism doesn't belong in the big city. But if he doesn't rediscover his lofty ideals, he'll stand by and watch Alli lose it all.

About the narrator: Adam Verner is a full-time narrator and voice talent with over 175 titles recorded for companies such as HarperCollins, Brilliance, Audible, McGraw Hill, and Zondervan. He is the recipient of three AudioFile Earphone Awards.