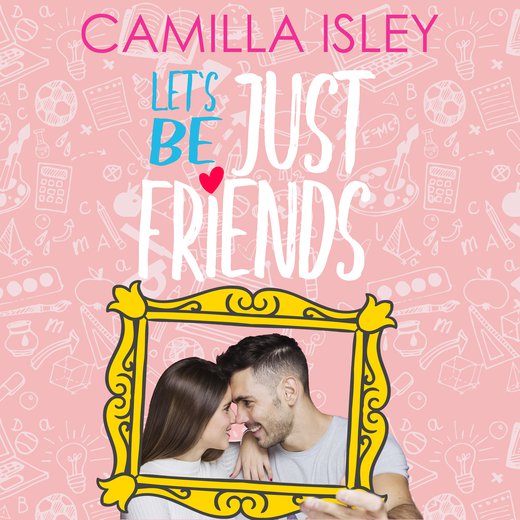 Rose Atwood has been in love with her best friend for years, and she's tired of keeping her feelings under wraps for fear of getting hurt. Being Tyler's best friend is becoming more difficult with every passing year and every new woman in his life—especially Georgiana Smithson, a snotty, beautiful girl who's in Law School with them.

When Rose, dumped by her long-term boyfriend, moves temporarily into Tyler's apartment, tension spikes. Georgiana wants Rose out of the house. Rose wants Georgiana out of Tyler's life. And Tyler … well, he doesn't really know what he wants.

As an unexpected argument brings Rose and Tyler closer than they've ever been, they must decide if there's more to their relationship than being just friends. And they must do it quickly, as Georgiana is determined to do everything in her power to keep Tyler and Rose apart. After all, all is fair in love and war.

Will Rose make a leap of faith and trust Tyler with her heart?

Will Tyler make the right choice, or will he be too late?

I felt like I was reading a mashup of “Cruel Intentions” and “My Best Friend’s Wedding.” Kimberly - THE BUSY BOOKBELLE

Let's Be Just Friends is a fun and romantic read...it had several jaw dropping moments as well as 'oh no he didn't!!!' ... It flowed nicely, it was an enjoyable read, and most importantly, I giggled. Kaisha Holloway - The Writing Garnet

Camilla has taken the rule book for love triangles and old friendships and rewritten it which was so refreshing. Ninnie - Bookaholick Babe