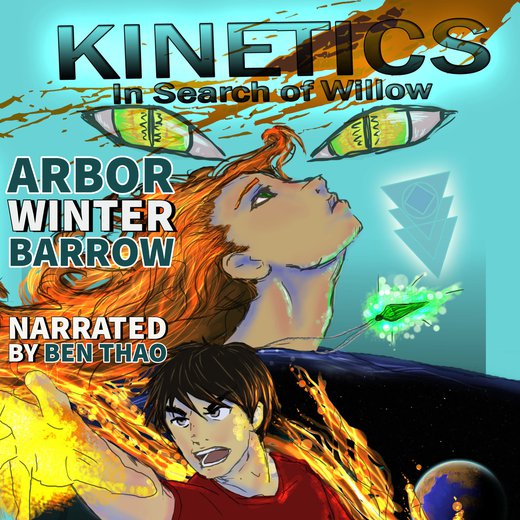 Eugene was only five years old when he burned his house down and nearly killed his mother. Fearing his powers were too volatile, his parents had the memories of his powers and their secret society of super humans erased.

Ten years later, that secret is revealed when a classmate goes crazy and makes Eugene’s whole school see their own nightmares. His classmate is only the beginning. His best friend Willow can heal all wounds, his father can turn invisible, and his brother can make things explode. Before Eugene can come to terms with having unusual abilities, Willow is kidnapped.

For thousands of years, Earth has been under siege by an alien named Isiro bent on enslaving the planet. Now, in need of a new host to carry his disembodied essence, Isiro has taken Willow. With no help from the Anyan’s Alliance and with powers he barely understands Eugene journeys across the States following her trail into the enemy base itself. He is determined to find her and find the answer to her kidnapping before she is turned into an alien host.