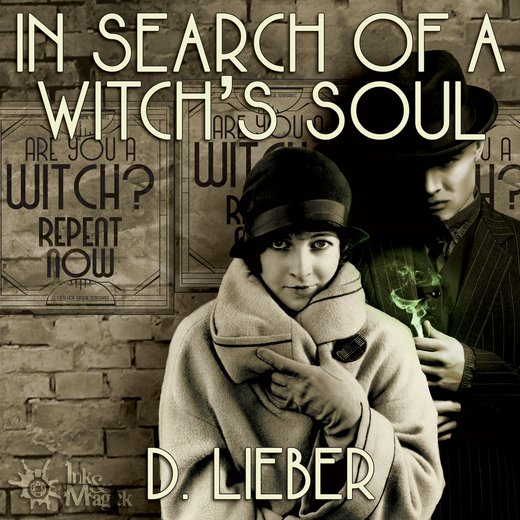 In Search of a Witch's Soul

A missing witch. A human detective. An illicit underworld of dark and addictive magic.

Human private detective Anna Caill hasn't recovered from the loss of her soul mate. But a girl's gotta eat. And what better way to make a living than to help out the witches, forced underground since the 1920 prohibition on magic? If that happens to give her access to the dark but addictive spell she needs to keep on living, so much the better.

When the mysterious Jesse Hunt saunters into her office, he and his case will test her limits. He hires her to find his friend, the high priest of an ancient coven. But this seemingly open and shut case turns dangerous when the evidence starts to veer close to the serial killer who's been stalking the magical underworld.

As her case unravels, Anna is forced to confront her addiction and her painful past in this urban fantasy noir.