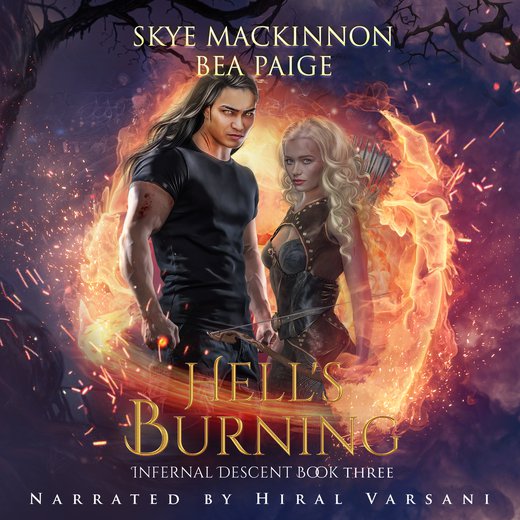 There are worse things than the fires of Hell...

Ciera and her men have progressed to the innermost circles where only the worst sinners are imprisoned and tortured. They will have to make their way through those perilous places to reach her sister. Lucifer won't give Tris up easily though and it might already be too late for her to be saved...

A reverse harem based on Dante's Inferno, but with a kickass heroine instead of a lovesick old poet. Book three of the Infernal Descent series.

All books in the Infernal Descent series (available as audiobooks, ebooks and paperbacks):