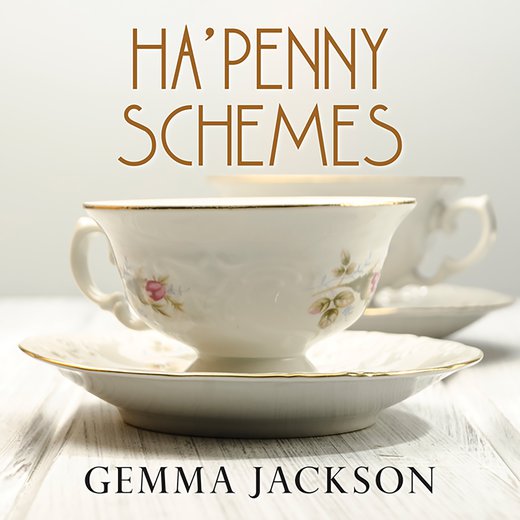 In 1920's inner city Dublin Tenements, Ivy Rose Murphy struggles to survive in the harsh poverty-stricken environment she was born into. She is trying to adapt to her new role as a married woman. There are those jealous of the improvements she has managed to make in her life. To Ivy it seems everyone wants a piece of her. Ivy's friends gather around to offer support but somehow Ivy is the one who gives hope to them.

Ivy's old enemy Father Leary keeps a close watch on her comings and goings. Ivy’s husband, Jem Ryan, is a forward-thinking man, but can he protect Ivy when her enemies begin to close in?