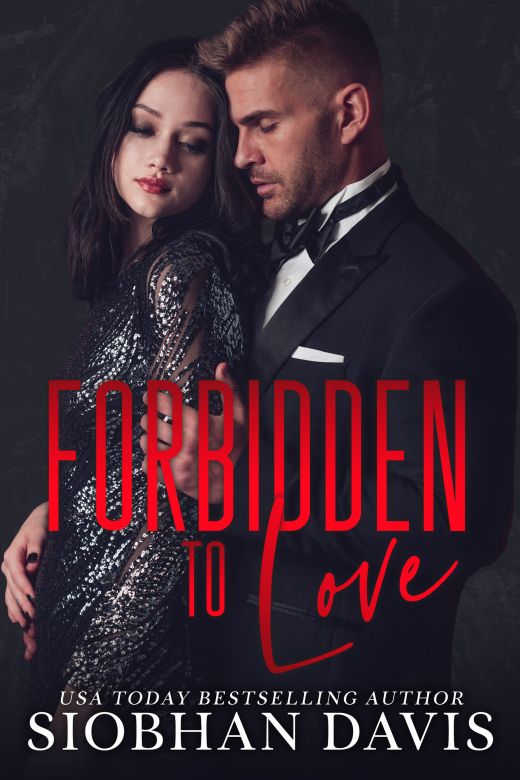 A new stand-alone dark mafia romance from USA Today & Wall Street Journal bestselling author, Siobhan Davis.Natalia Mazzone has grown up knowing she is promised to a made man. As the only daughter of one of New York’s most powerful mafia dons, she knows she can’t refuse. It’s her duty, and she would never dishonor her beloved father.But the man she’s promised to is a monster. And there is nothing but torture, pain, and heartache lying in wait.So, she grabs happiness when she finds it—in the somewhat reluctant arms of Leonardo Messina.Leo is her brother’s best friend. A soldato for the Mazzone famiglia. A man with strong ambition and an even stronger resolve. He won’t allow them to give in to temptation, so Natalia is forced to love him from afar.Until one forbidden night changes everything, and she readily hands Leo the key to her heart.Leo risked everything for the one woman he can never have. He doesn’t regret it. It saved Natalia from a life of hell, but his actions set her on a different course.One that doesn’t involve him.Years have passed, and his feelings remain the same. Yet he keeps his distance, dedicating himself to his new role as underboss to Bennett Mazzone, while the love of his life is married to another man.Until a twist of fate puts Natalia in his path again, and this time, he is powerless to resist.This is a full-length STAND-ALONE 120k-word novel with NO cliff-hanger and an HEA. For readers who enjoy brother's best friend, second chance, dark mafia, forbidden romance.