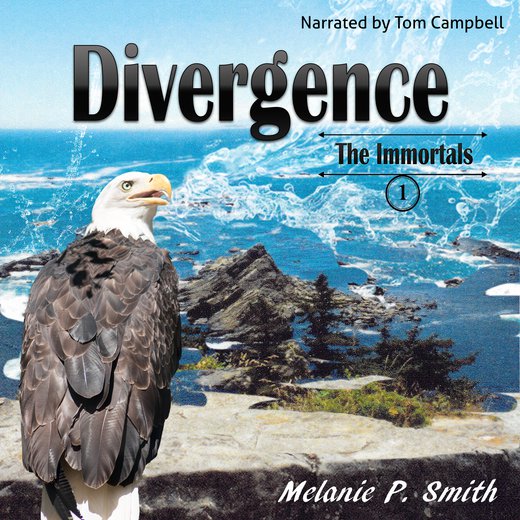 Part Mortal, Part Divinity, Fully Devoted. The gathering has begun. Six demigods embark on an epic journey of danger, mystical creatures, dark magic, and intrigue. When an ancient prophesy is triggered, the tale of six powerful immortals begins. Legend has it, the chosen six will triumph over evil and restore peace. But first, they must gather together and converge on the land where their parents were defeated. Time is running out, the Titans want revenge, and the future of the entire world is at stake. Meet the immortals -The wiccan, the shifter, the Master of Water, the siren, the healer, the Reader of Minds. Their destiny awaits — if they accept their fate and unite to confront a dangerous enemy in the battle of a lifetime.