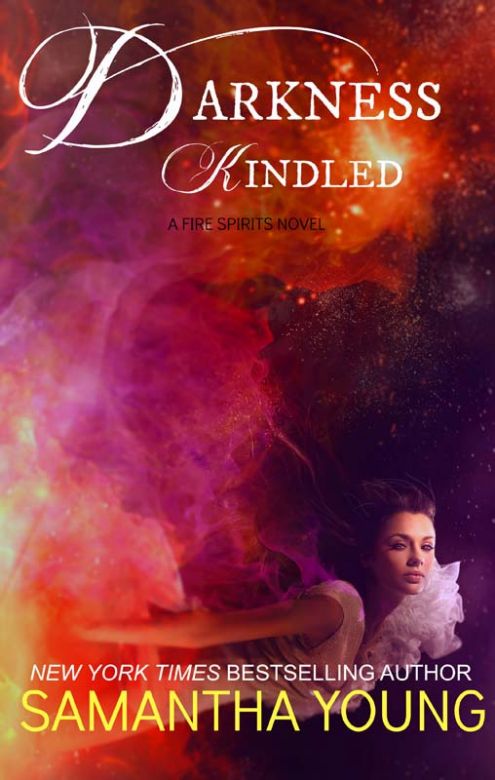 Book 4: Fire Spirits
Samantha Young Founding author
Follow
Ari chose to be a Guild Hunter. She wanted to hunt dangerous Jinn and destroy them before they could harm.
Genres: YA Paranormal
Buy now
Available in:

Fear the Heat...Ari Johnson wishes adjusting to living with her boyfriend was her only source of excitement and anxiety.She wishes a lot of things.But then wishing was what got her here in the first place.Ari chose to be a Guild Hunter. She wanted to hunt dangerous Jinn and destroy them before they could harm innocent people. But now that Ari is a member of The Guild she finds herself in the impossible position of hunting her ex-best friend — human-turned-dangerous sorcerer, Charlie Creagh. As Ari struggles to come to terms with her duty, an ancient Jinn and his companion want revenge on her for using the command of the Seal against them and the White King refuses to give up on his quest to resurrect Lilif. Moreover... Asmodeus isn’t done toying with her.When Ari can take no more, rushing to the Sultan Azazil’s side to demand of him the favor he owes her, the events she sets in motion will not only alter everyone’s lives, it will kindle a darkness that shakes the realms to the very core.***Darkness, Kindled. The final chapter in the Fire Spirits series.To journey into the dark world of the Jinn, begin Ari’s story with book one of the Fire Spirits series, Smokeless Fire (ASIN: B005XP1VBY), available in Kindle and paperback.