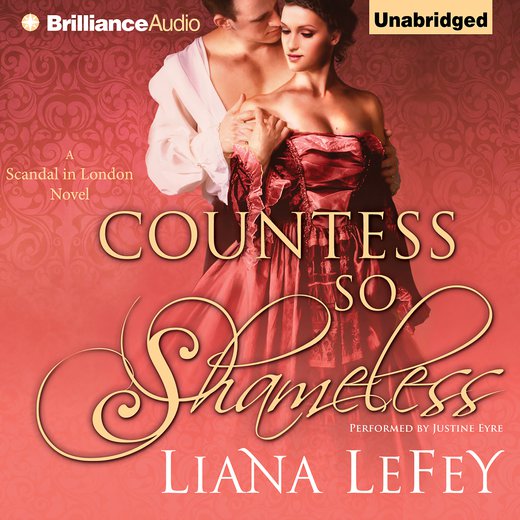 No one can compete for Lady Mélisande's coveted affections like the Italian rogue she met five years prior during a visit to Versailles. Her encounter with Lord Alessandro Orsini awakened a passion so fierce that the mere memory of it still ignites her senses. So when the celebrated rake resurfaces in London, Mélisande succumbs to temptation and shamelessly proposes an affair for the Season.

Alessandro has never forgotten the girl he met in Versailles―his perfect match. Though the fiercely independent lady has sworn off marriage, it doesn't stop him from vowing to make her his wife. While seducing her body, he wages tender warfare on her heart's defenses. But a bitter rival also burns to possess Mélisande, and luck has provided the means to bend her to his will: a scandalous secret that could ruin her. The price of his silence is nothing less than her hand in marriage, forcing Mélisande to choose between the desires of her heart and everything else she holds dear.