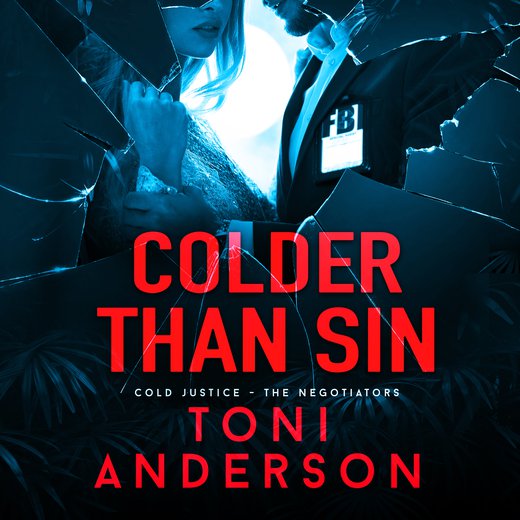 Hostage Negotiators can talk themselves out of anything—except falling in love.

Top FBI negotiator Quentin Savage is hurled into his worst nightmare when a terrorist attack on a luxury hotel propels him from esteemed keynote speaker to powerless captive.

Haley Cramer is a rich CEO and prides herself on her independence, but she is shaken to the core when gunmen attack a conference she is attending. She survives, but only because Quentin Savage pretends she’s his wife.

Together Savage and Haley plot their escape from a ragtag army of brutal, but efficient, thugs, while struggling to figure out exactly who the enemy is. Why was the conference attacked, and why was Quentin a specific target?