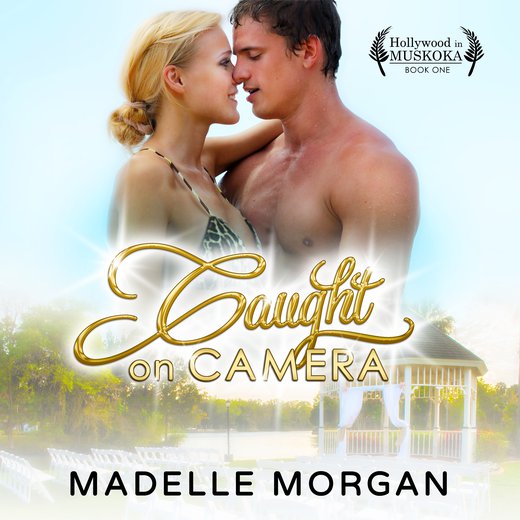 A groomsman falls for a maid in disguise in this Cinderella rom-com. To achieve her dream of working on Hollywood film sets, star struck chambermaid Rachel Lehmann needs film school tuition by the end of the summer. When she’s asked to fill in for a missing bridesmaid at a movie star’s wedding and pretend to be the bride's cousin, it’s her big chance to secretly take photos of celebrities and sell them to the entertainment media! Then Mickey, one of the groomsmen, sweeps her off her feet.

Mickey McNichol, talent agent to the stars, believes everyone in show business is out for what they can get. When he falls for the bride’s "cousin", he thinks he’s finally met a beautiful woman he can trust. But if Mickey discovers Rachel's ulterior motive, he'll scrub her plans to work in Hollywood.