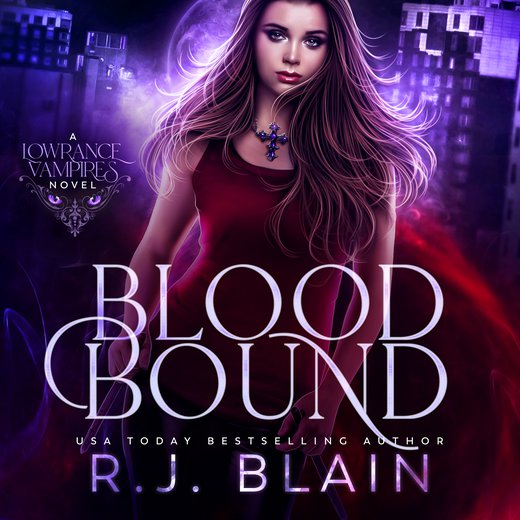 After waking in a shallow grave and clawing her way to freedom, Penelope Francis hunts for the rogue who stole her life and transformed her into a vampire. Despite being corrupted into a feared preternatural, she clings to her humanity and refuses to prey on innocents, instead slaking her thirst on other miscreant vampires.

In exchange for a chance at revenge, she joins forces with the charismatic master of the Lowrance brood, a choice that may spell the salvation—or destruction—of humanity as she knows it.