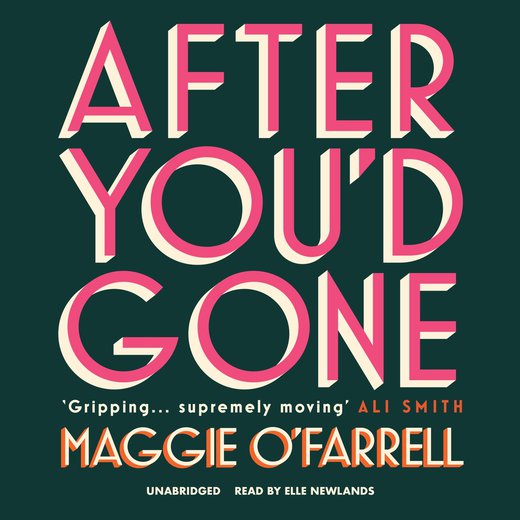 Alice Raikes takes a train from London to Scotland to visit her family, but when she gets there she witnesses something so shocking that she insists on returning to London immediately. A few hours later, Alice is lying in a coma after an accident that may or may not have been a suicide attempt. Alice’s family gathers at her bedside and as they wait, argue, and remember, long-buried tensions emerge. The more they talk, the more they seem to conceal. Alice, meanwhile, slides between varying levels of consciousness, recalling her past and a love affair that recently ended.

A riveting story that skips through time and interweaves multiple points of view, After You’d Gone is a novel of stunning psychological depth and marks the debut of a major literary talent.